India is one of the world's largest and fastest growing economy. The demand for power is underpinned by the following fundamentals:

Availability and reliability of power supply is key to achieving economic growth. As per Central Electricity Agency (CEA) report, by 2030 around 450GW power generation capacity will be added. The Government in India has made several reforms and policy to achieve this target.. 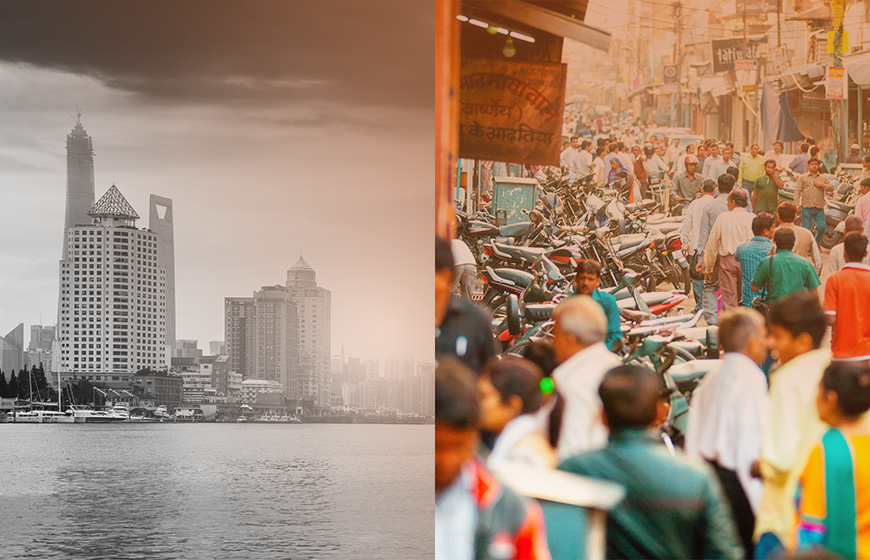